In just a moment, it happened.  I fell in love with a sweet little boy, and two weeks later, he was in our home,  under our care.  Sure, we had talked about fostering – in abstract, “someday” terms, but this….this was REAL, and this boy NEEDED us.  Right then. Us, not anyone else.

Little Man had multiple medical needs, and his mother had a bad situation “blow up” on her, as I came to understand much, much later.  This little guy didn’t have a place to go, didn’t have anyone that could handle his needs….  I happen to be a nurse, and happen to have my own daughter with severe special/medical needs.  Little Man had been brought to my hospital as DSS didn’t know what else to do…he wound up in my friend’s assignment.  She was having problems dealing with the feeding pump that provided Little Man’s feeds and called me, knowing I had extensive experience with the pumps.

I walked in, and this beautiful, sweet little face looked up at me – smiled…..and my heart was his.  My brain started spinning, and I spoke with the Social Worker in our department – I was like – “I can take care of him – I have everything he needs and can take him home right now” – thinking it was just going to be a few weeks or maybe a couple of months at the most….The Social Worker made a couple of phone calls, and I proceeded home after work and sat down my ever-patient, kind and loving husband.

“What are we going to DO with him?” That was his only question after I laid out the situation.  “We’re going to love him and make sure he’s safe” was my answer.  A few more phone calls, a couple of home visits, a bunch of questions, and two weeks later he was temporarily ours.

It just made sense.

We were blessed to have nurses care for Little Man while I was at work, and he folded into our lives pretty seamlessly.  Not that things weren’t challenging, and don’t for a second think we did this all on our own…  Weeks turned into months turned into a year… We got the rest of the story.  We got to know Little Man’s mother. We discussed what would happen if we needed to step in and adopt him, and we prepared as best as we could for whatever the County decided.  We prayed for the best outcome, and watched as the wheels of foster care turned ever-so-slowly towards returning him to his Mom.

Thirteen months later, we tearfully said goodbye to our Little Man as he went back to his mother. A joyful thing as it was the right thing to have happen.  A relief in some ways, admittedly – had he come to stay with us permanently, I would have had to stop working to make all his appointments and meetings and such.  A heart-breaker as we had come to adore him.

A few months later, a phone call here, a text message there, and not only Little Man, but also his mother, returned to our lives.  This time, as a kind of second daughter and first grandson – since we would never have our own grandchildren.  Since their return to our lives, we have gained another grandson, and get to see both our boys, and their mother and her boyfriend, on a very regular basis. We’ve become “Mamabear and Papabear” to all of them.  And it all makes perfect sense….

Stephanie Erwin is a Registered Nurse in the Emergency Department. She is the mother of a 23 year old daughter with Cerebral Palsy and myriad other medical issues, an avid camper, quilter, and lover of all things essential oil/aromatherapy.  She lives with her precious daughter, beloved husband, dog, cats, horses, chickens and goat in a small slice of heaven in North Carolina, where her former foster son, his baby brother, and his mother and her boyfriend are around nearly every week. 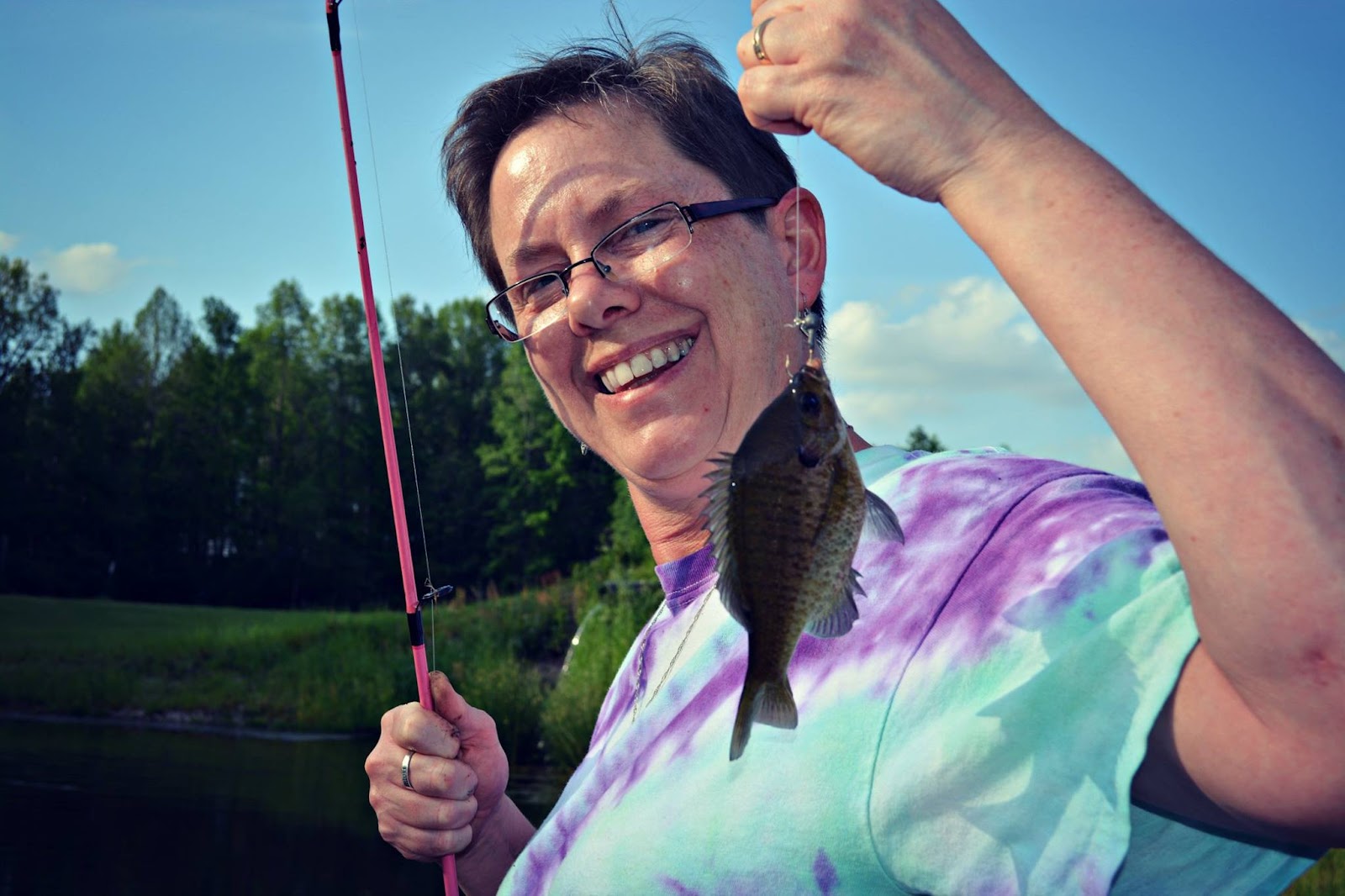 Alisha is an adult adoptee that has been a therapeutic and medically fragile foster parent since 2012, caring for many children from medically fragile infants to therapeutic teenagers, and numerous in between. In 2015 she adopted their two amazing daughters from the foster care system. She is a foster care and adoption advocate who strives to encourage others to step out of their comfort zone and into this world, providing love and stability to children during their darkest times. Follow her on Instagram @alishaypalmer.
View all posts by Alisha Palmer →
This entry was posted in events, foster care, Guest Post, National Adoption Mont Take Over, Uncategorized and tagged bonding, family, foster care, foster child, foster parenting. Bookmark the permalink.